How to build a viral campaign

‘Going viral’ has become the holy grail for marketers and business leaders. However, not all brands and campaigns are suitable for social media and going viral sometimes can become a company’s worst nightmare.In this post, I introduce a simple model for creating viral campaigns. I also present two social-media-centered campaigns built on this model that has been shared by millions. As these examples will show, ‘going viral’ is not equal to commercial success and not all campaigns are suitable for social media.

The ‘s-model’ for going viral

In this section, I present three components that I have come to identify in all successful viral campaigns and also the underlying psychological factors to why they drive shares:

Strong emotions
Jonah Berger and Katherine L. Milkman performed a controlled study using a unique data set of all the New York Times articles published over a three-month period to examine how emotion shapes virality. Their conclusion was that the happier or more upset a message makes people, the higher is the probability that they will bring it forward (Berger and Milkman, 2012). The core fundamental in all viral campaigns always should be to create a message that evokes strong emotions!
Social and self-motives
Research has shown that if a transmitter of a message can gain personal and/or social benefits from sharing it, the message has a higher probability to be shared (Alexandrov, Lilly and Babakus, 2013).
Shareability
A key component in successful viral campaigns is tools in place that make it easy to forward the message such as AddThis (Addthis.com, 2017) and also strong call-to-actions that urge people to share.

In addition to these three fundamental components for building successful viral campaigns, it also is critical to consider how the message will be perceived in audiences with demographics, cultural, religious and personal beliefs in stark contrast to that of the primary target audience. This is demonstrated in the following two social-media-centered campaigns that have been shared by millions and which are based on the model presented above.

‘WhopperSacrifice’ was a Facebook-campaign by BurgerKing that gave members a free hamburger if they “unfriended” ten of their friends (The Future of Ads, n.d., 2012). The campaign has been shared by millions and received numerous prestigious awards (Macleod, social-media). Below is presented how it was executed in alignment with the model presented in the previous section:

Strong emotions
People loved the campaign and rushed to tell their friends about it (O’Brien, 2017). According to New York Times, 234.000 people was ‘de-friended’ in the first few days after the launch (Wortham, 2017).
Social- and self-motives
In addition to receiving a hamburger the audience also “was looking for an excuse to clean out their list of old and forgotten friendships (The Future of Ads, n.d.)“.
Shareability
The campaign utilised a range of sharing tools such as share-buttons, forward-by-email and most importantly, the possibility to share it with all Facebook-friends.

SeaWorld is a US-chain of marine mammal parks heavily criticised for animal abuse (Martin, 2017). With the 2013 movie release of Blackfish (Cowperthwaite et al., 2017) about the controversial captivity of killer whales, SeaWorld was faced with declining attendance (Fast Company, 2015). To rehabilitate its image, the park 2015 launched a Twitter campaign inviting users to post questions. The campaign, however, backlashed and thousands of people used it as an opportunity to criticise SeaWorld for its alleged mistreatment of animals (Sola, 2017; AskSeaWorld-backlash, 2015; Lobosco, 2015).

Below is illustrated how the campaign and its failure correlates to the s-model presented above, why it failed from a commercial perspective and a short reflection how SeaWorld better could have utilised social media to achieve its objectives:

Strong emotions
SeaWorld has been widely criticised for mistreatment of animals (Hargrove et al., social-media) and the campaign evoked strong feelings in many audiences.
Social and self-motives
Forwarding the message, according to self-affirmation theory, transmitters felt good about themselves as the action depicted them as a good, moral person (Baumeister and Vohs).
Shareability
As the campaign was executed on Twitter, users could share it by just adding the #AskSeaWorld hashtag to response messages.

Why the campaign failed
From a viral standpoint with millions of people sharing the campaign, it was perfectly executed. From a business perspective with thousands of people using it as a channel for critics, it, however, was extremely detrimental to the brand-perception of SeaWorld. What SeaWorld should have done, was to utilise SocialMedia, not as a promotion channel for their widely criticised operations, but as a way to initiate an honest discussion with its critics on how to become a better company.

SocialMedia is two-way communication empowering customers to respond to advertising messages and to gain the same public attention with their response, as the original message.

Companies utilising SocialMedia in their communication, therefore, need to care attention to, not only the execution and content of their social media campaigns but also how messages will be perceived outside the target audience.

A crash course in app development methodologies.
14th May 2020 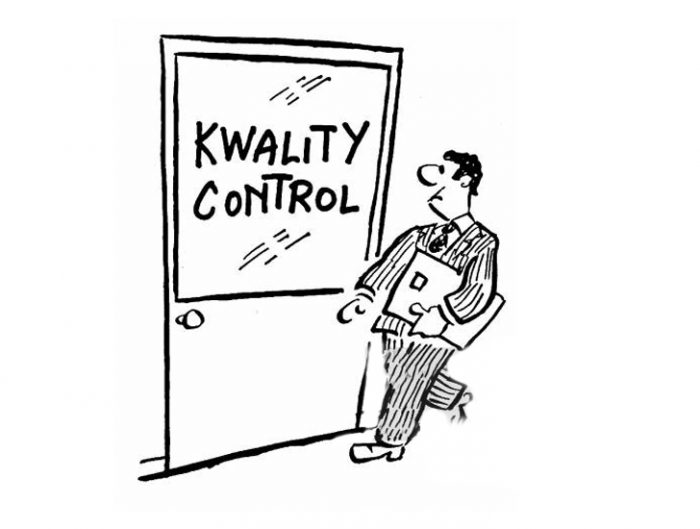 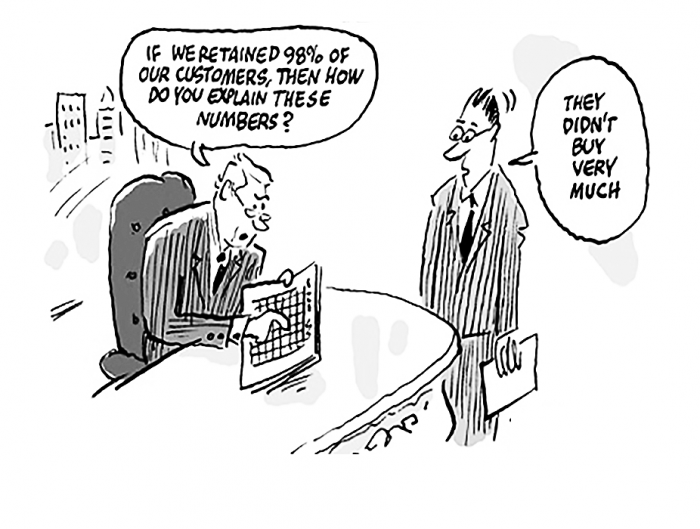